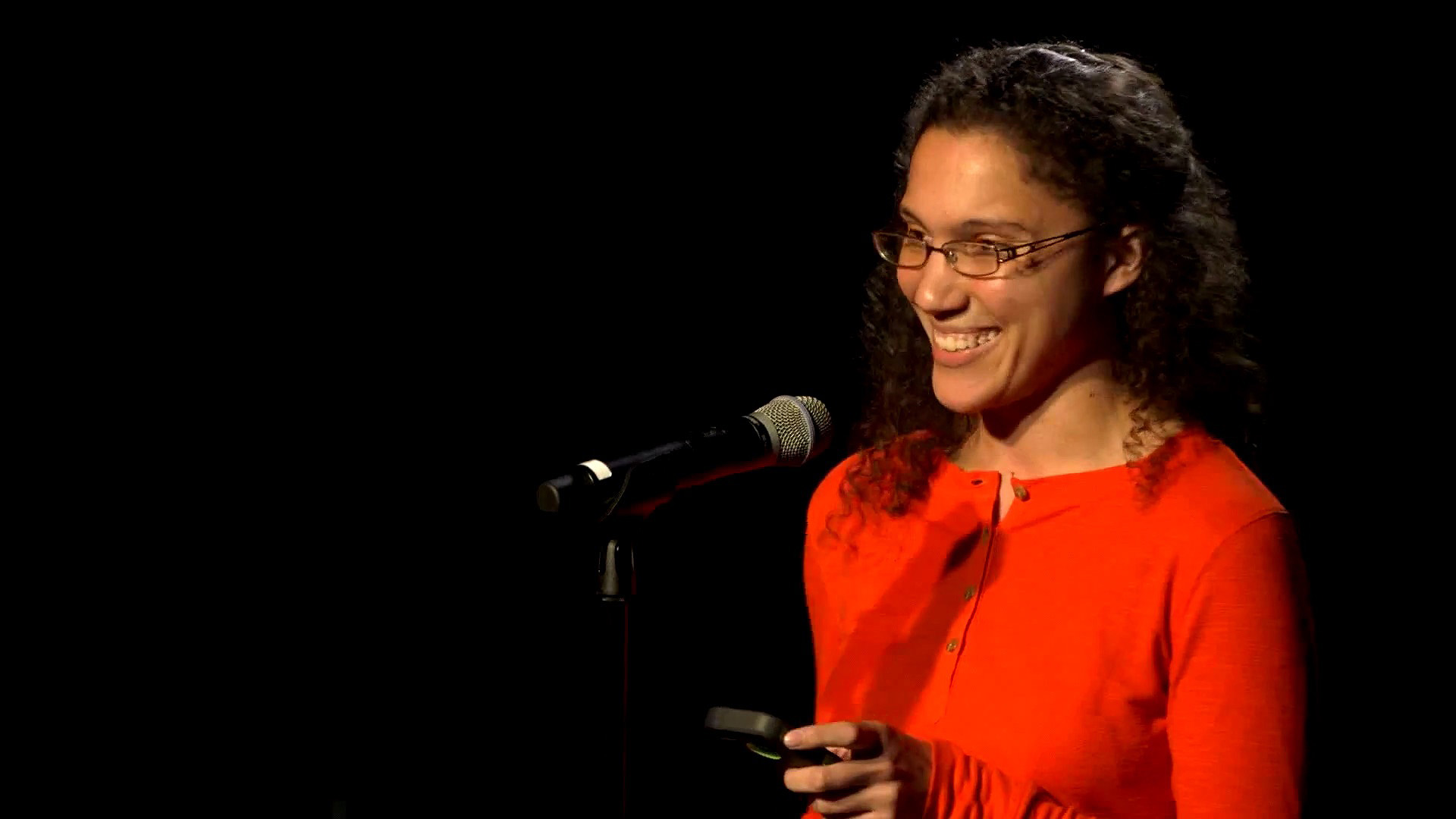 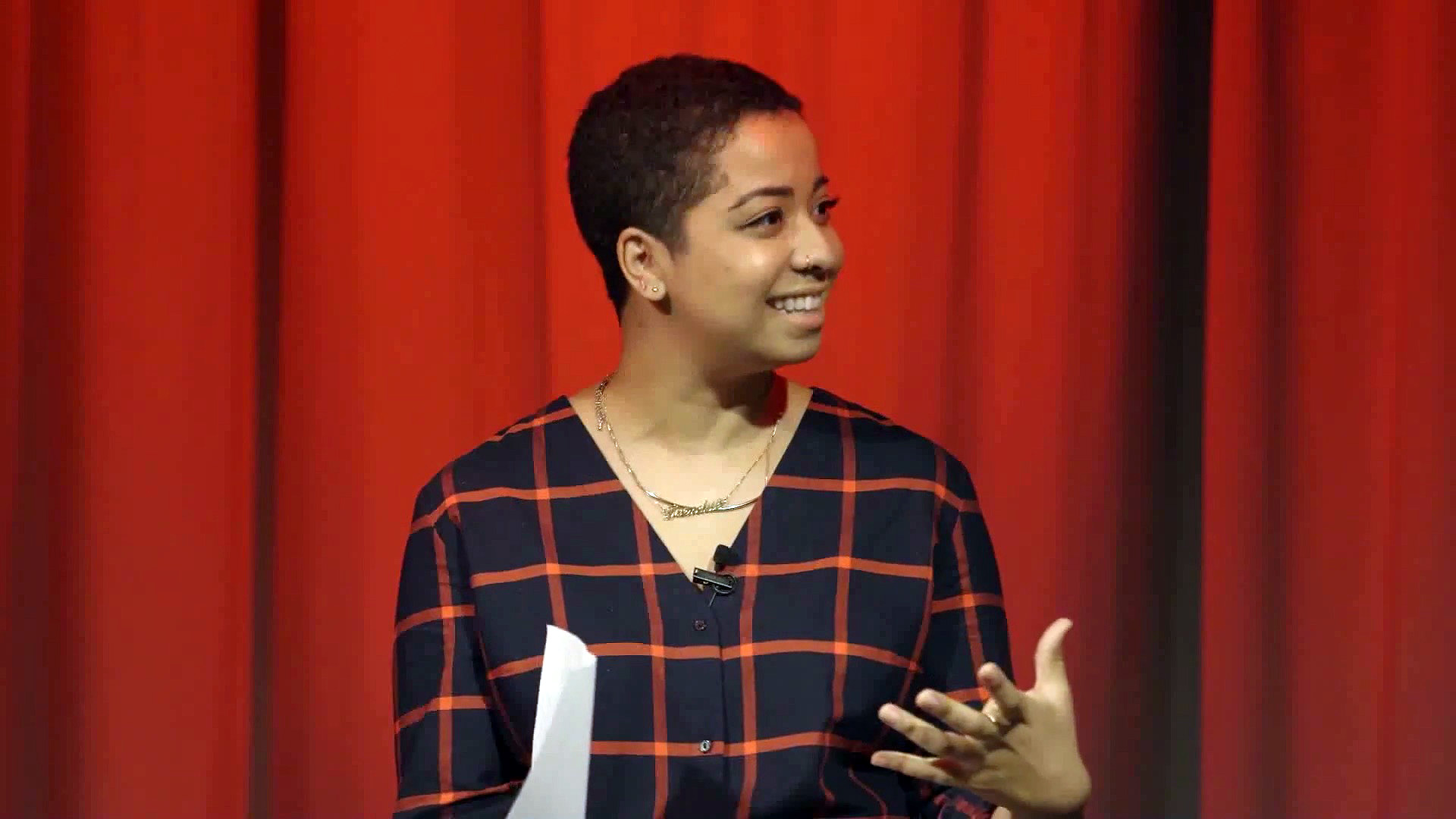 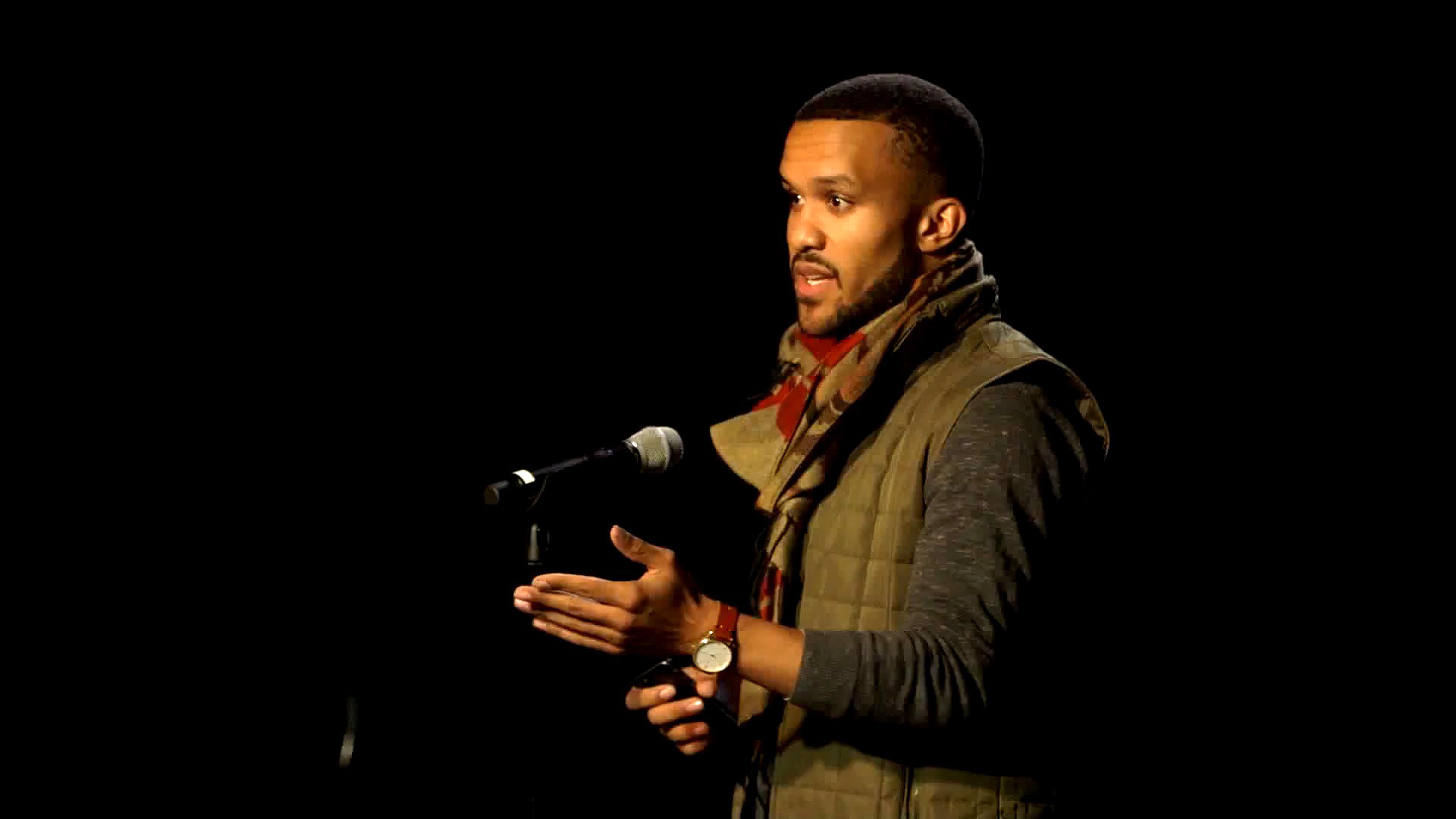 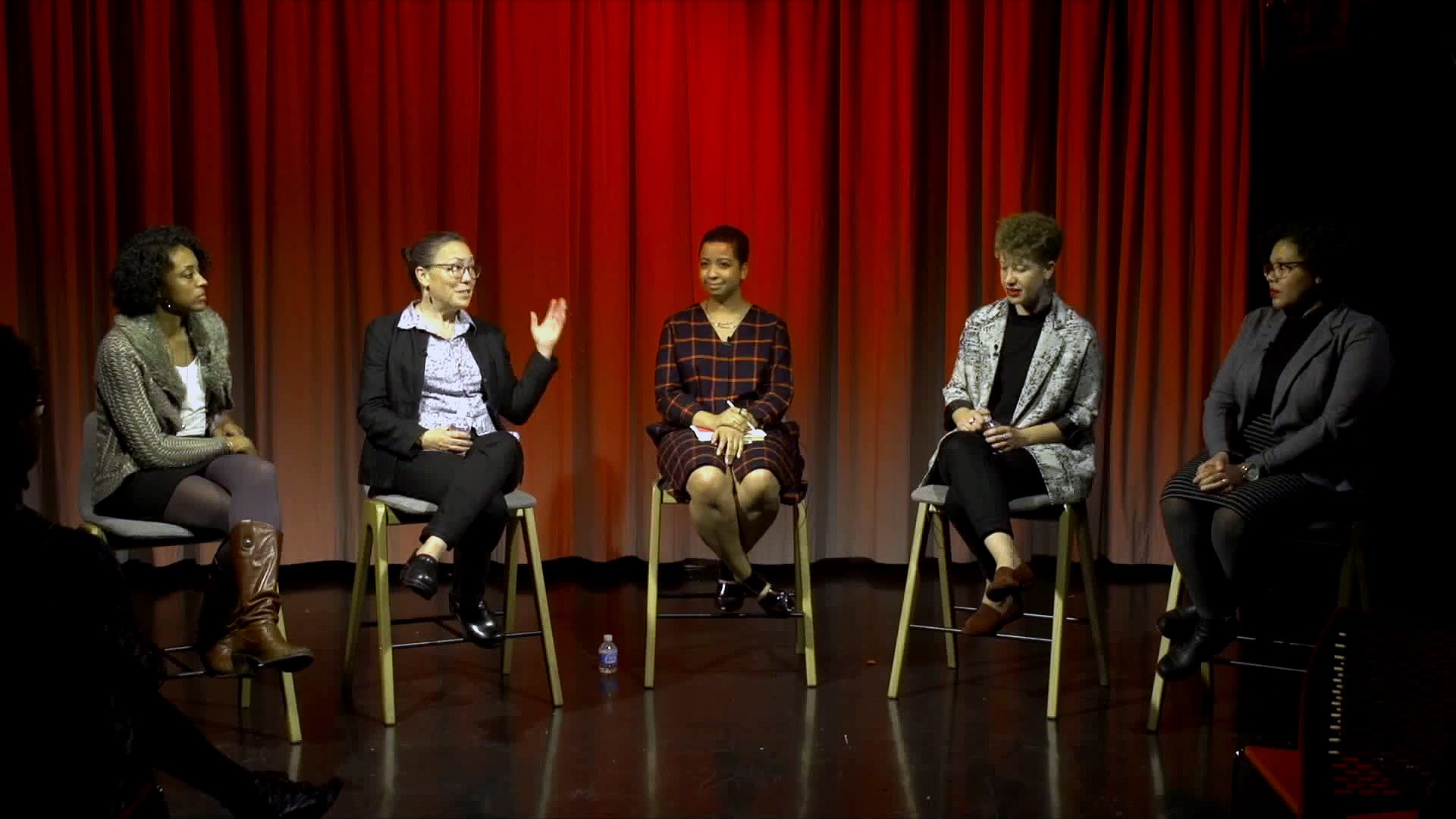 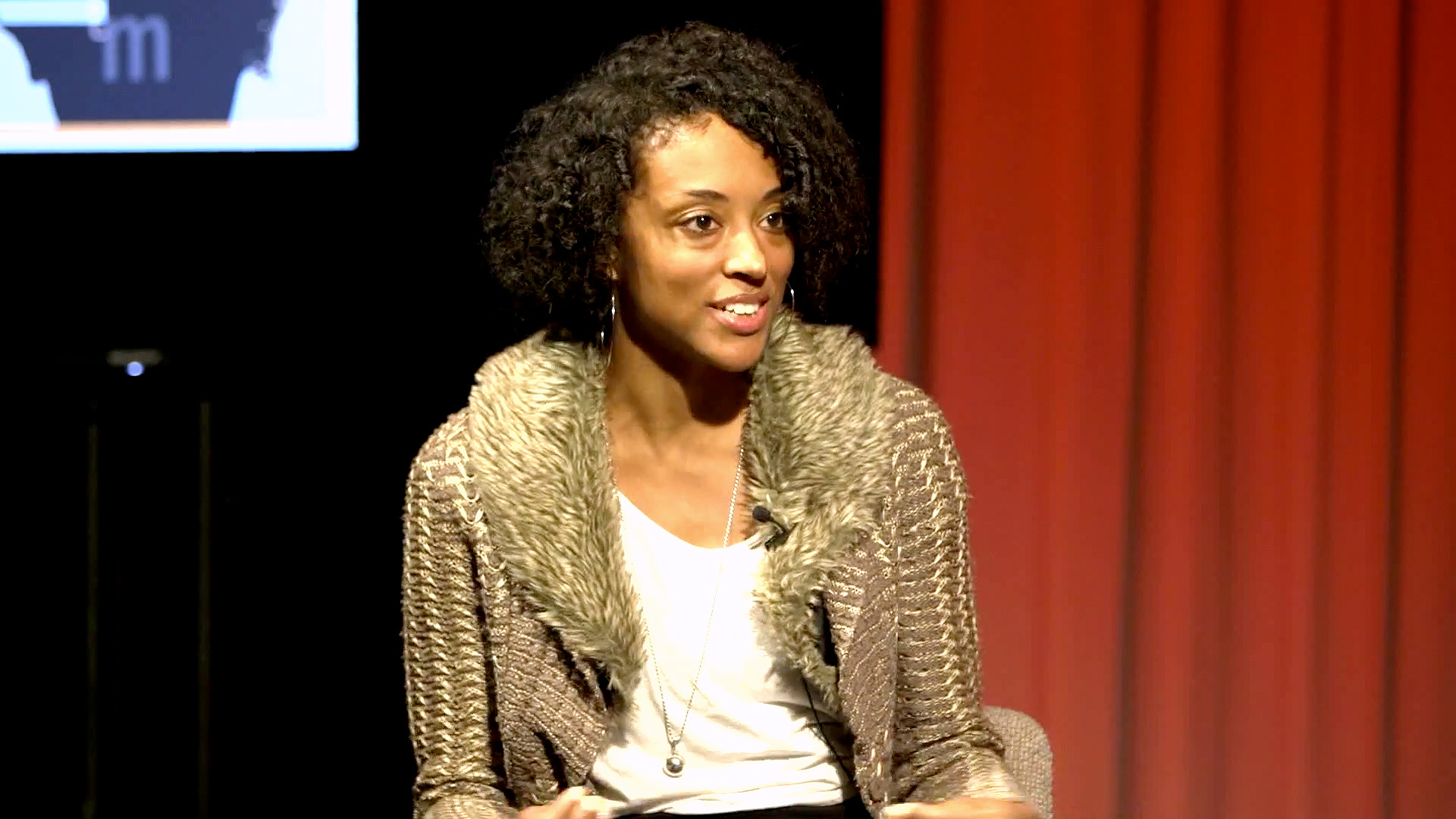 Evoking the Mulatto was a first of its kind multi camera livestream and panel discussion, which seamlessly bridged discussion between in studio audience and panelists and live, streaming users taking part in an online discussion via YouTube.

The discussion was centered around an open discussion of race in America, particularly as it pertains to navigating within and beyond the black/white binary.

Boondoggle was approached by event organizers to produce and direct the live event out of YouTube’s Chelsea television studio in New York.

Sometimes doing a seemingly very demanding task turns out to be fun. Here’s the proof – Bryson, a new portfolio we made for you.